My boys 19 and 23 said this was the absolute highlight of their VEGAS trip From the start to the finish everything was excellent. They now know where you are and will be back! Kudos to both their driving teachers- both were fantastic. Keep up the great work and drive safe! THE DALES
- Aidan
5

Everything was amazing from the instructors, to the class, to the discovery laps, to the experience itself. *** is great and comical as always! Hunter is always my go to when I visit. Shoutout to this amazing team!
- ELLIOT
5

Great experience! Will be back.
- John
5

Everyone is so nice and works hard so I could have the best time of my life! Thanks Speed Vegas!
- Kyle
5 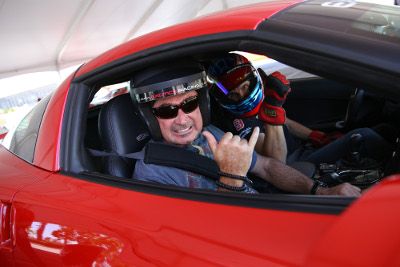 Had a blast driving the AMG GT-R. Super fun and fast. The instructor was top notice as well. Super calm and collected.
- Jeff
4

Everything was perfect, I enjoyed so much. I need to come back and bring my whole family. 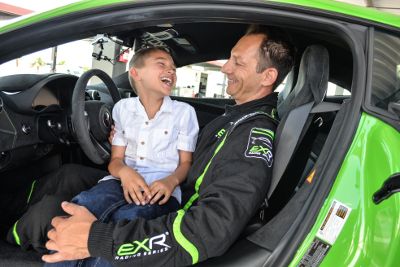