This was an absolute blast! I chose the C8 Corvette. I’m looking to buy one in a few months for my 50th Birthday. *** was the best instructor I could have. He was very in tune with my abilities and let me really enjoy the car and the track. I would and have recommended this experience to everyone I tell about it!! A total blast! Thank you again!!
- Scott
5

What a complete blast! instructors were great!
- Joseph
5

Excellent program; the instructors had a really good balance of coaching without feeling like they were driving the car for me. The cars I drove were in good condition. Overall, the experience was a ton of fun. Highly recommended.
- Shawna
5 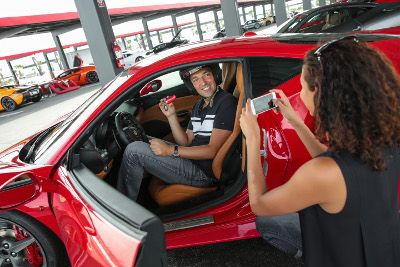 We will definitely be back in the future! It was so much fun! Every employee we had contact with was friendly and knowledgeable. Loved this so much!
- Aaron
5

Visited as a surprise for my son and he had a blast! Biggest smile he's had in a long time!!!
- Elijah
5

Staff is top notch, friendly and professional. Cars are in great shape and drive like a dream definitely a great experience. Thanks for everything
- ESTEBAN
5 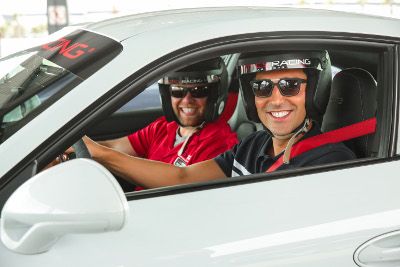 The whole experience from start to finish was amazing. Would not change a single thing.
- Trevor
5