Unbelievable experience and very professional. I had the time of my life and I will be back. Where else can you push exotic sports cars to their limit with an expert sitting next to you coaching you every step of the way? I cannot recommend enough!
- TImothy
5

This was my second time at Speed Vegas / Exotics Racing Las Vegas. If you love fast cars there is no better way to spend a couple hours. Staff was very professional, facility is excellent and driving instructor was first rate. I'll be back again!
- Dean
5

This was my 3rd experience and it was just as rewarding as the other 2. Cars are great and staff is great.
- James
5

OMG! So much fun! Will come back the next time I’m in town for sure
- Kevin
5 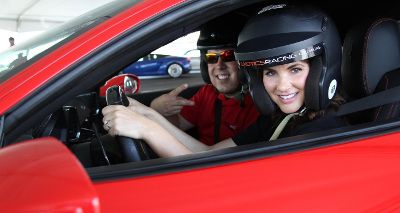 Everything was great
- Alfredo
5

Everything was great!!! The instructors gave great advice and encourage you to drive a fast as possible. I will be returning the next time I'm in Vegas!!!
- Damien
5

What an amazing experience! Would definitely come back!!
- RYAN
5 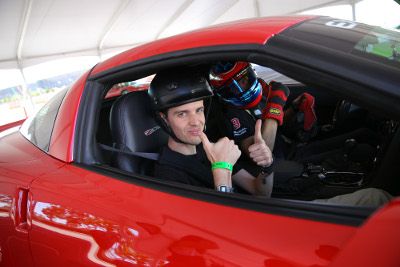 What an amazing, professional place and business. Every person in this place is professional, helpful and polite. We were comfortable from the moment we walked in. *** is a one of a kind instructor and made my son's 18th birthday one he will never forget. Thank you so much for this amazing experince!
- Collin
5